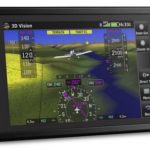 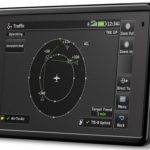 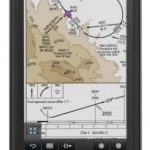 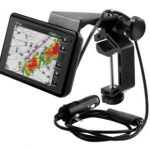 The compact 5-inch capacitive touchscreen boasts a bright, sunlight readable display complete with rich, interactive maps and a built-in GPS/GLONASS receiver that can be viewed in portrait or landscape modes for optimum customization.

The aera 660 encompasses many of the features of the renowned aera® and GPSMAP® aviation portable series, adding new Connext®wireless capabilities, and more. With built-in Wi-Fi® database updating capabilities this allows customers to more easily access the most up-to-date data. Bluetooth® supports the display of ADS-B “In” traffic and weather1including the GDL® 39/GDL 39 3D, Flight Stream and the GTX 345 ADS-B transponder.

Dedicated Compact Portable Navigatorfrom a variety of sources, The aera 660 features a 5-inch capacitive touchscreen display that is optimized for cockpits and various types of flying. An elegant yet rugged design allows the aera 660 to withstand harsh environments, meeting stringent temperature tests and helicopter vibration standards.

The Garmin signature direct-to feature is always available so it’s easy to command navigation functions or find nearest airports from any page. A mini-USB connector, microSDTM card slot and removable battery accompany a dedicated power button along the bezel of the aera. Depending on settings and external connections, pilots will receive up to 4 hours of battery life on a single charge.

An intuitive user interface resembles that of the popular GTNTM 650/750 touchscreen series, aera 795/796 series and the Garmin PilotTM app, so pilots can easily transition between the aera 660 and other Garmin products in the cockpit.

Bearing pointers can be manually configured to identify the nearest airport, complete with distance information. When connected to the GTX 345, GDL 39 3D or Flight Stream, the 3D Vision presentation is further enhanced with the display of pitch, roll and slip-skid information. A pilot-selectable presentation optionally displays flight instruments in round gauges or tapes overlaid on the 3D topographic landscape.

Wireless connectivity options set the aera 660 even further apart from other portables on the market. Wireless database updating capabilities add to the unique feature set of the aera 660. When connected to Wi-Fi, pilots can easily download and update aviation databases without the need to physically connect the aera to a computer. Additionally, the aera 660 supports connectivity with the Garmin VIRB® XE HD action camera, so pilots can control recording and take photos.

When paired with the GTX 345, Flight Stream or the GDL 39/GDL 39 3D, ADS-B traffic and weather1transferred and displayed on the aera 660. ADS-B traffic information may be viewed on the moving map, IFR/VFRcharts and dedicated traffic pages, which also leverages patent-pending features such as TargetTrendTM and TerminalTrafficTM.

Traffic trajectories and potential conflicts are easier to identify with TargetTrend, which incorporates relative motion technology to help pilots visualize the future position of nearby traffic targets relative to the aircraft. The traffic picture is further enhanced during taxi, takeoff and landing with TerminalTraffic, which detects and displays other aircraft or ground vehicles on runways or taxiways that are also broadcasting ADS-B position information.

SafeTaxi® geo-referenced airport diagrams also aid in situational awareness by identifying runways, taxiways, FBO’s, hangars and more relative to the aircraft’s position on the airport surface. Enhanced Basemap, Global Charting Options, and More Comprehensive chart options provide pilots with an easy path to a paperless cockpit in a compact device, which may be qualified for use as either a Class I or Class II Electronic Flight Bag (EFB).

Smart Airspace highlights the airspace nearest the aircraft’s current altitude and de-emphasizes non-pertinent airspace so pilots can quickly identify their location relative to the airspace around them.

The aera 660 is available in 4 regional versions with select regional data preloaded for North America, South America, Atlantic and Pacific regions. While each version is only available for purchase from Garmin in the corresponding is wirelessly region, regional databases can be purchased for any unit from any region. For pilots in Europe, the Atlantic version of the aera 660 includes the new Enhanced Basemap, which provides VFR operators with more visual landmarks and intersections that are often used when contacting air traffic control.

Additionally, when selecting a street or intersection on the moving map of the aera, street names populate so it’s easier to identify aircraft location while navigating over an urban or unfamiliar environment. Operators may also incorporate City Navigator® NT street maps to enable address look-up functions within the aera to easily navigate to street intersections during off-airport operations.

The aera 660 come with an aviation mount kit and cigarette lighter adapter as a standard accessory (pictured). Pilots can connect an optional bare wire cable to the aircraft instrument panel and expand the utility of the aera 660 by utilizing power, audio and dual RS-232 connections.

When paired with a navigator such as the GTN 650/750 touchscreen series or the GNS 430W/530W, the aera can receive flight plan data entered into the navigator over a serial port and remain synchronized throughout the flight. When connected to a NAV/COM such as the GTR 225, GNC 255, GTR 200, SL 30 or SL 40, frequencies and airport identifiers can also be transferred from the aera to the corresponding NAV/COM.

Additionally, ADS-B traffic and weather1be transferred via the wired connection to the aera 660 when linked to the GTX 345, GDL 39 or GDL 39 3D.

With its long list of features, the aera 660 combines many of the capabilities of panel-mounted avionics with a value-packed, purpose-built package. It’s a dedicated aviation portable that’s ready to fly, right out of the box. 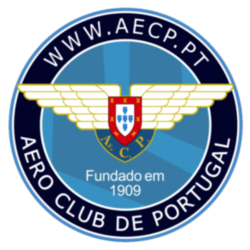 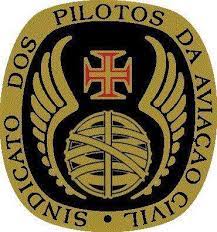 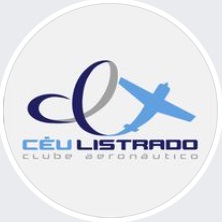 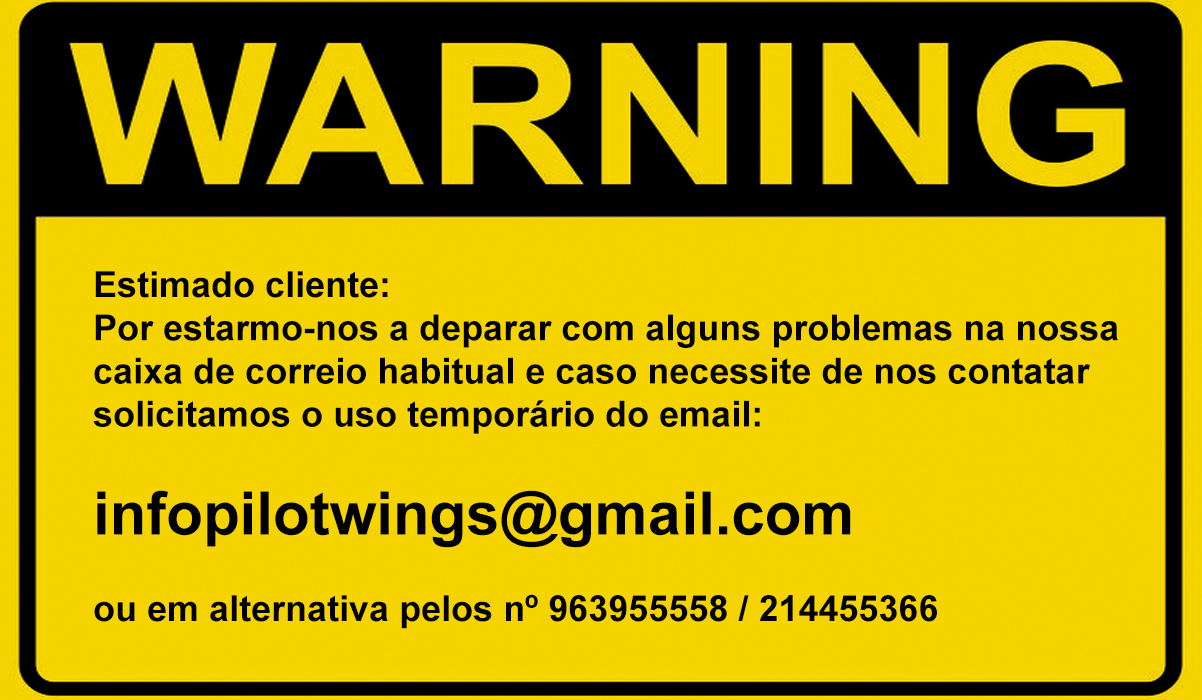 This website uses cookies to improve your experience while you navigate through the website. Out of these cookies, the cookies that are categorized as necessary are stored on your browser as they are essential for the working of basic functionalities of the website. We also use third-party cookies that help us analyze and understand how you use this website. These cookies will be stored in your browser only with your consent. You also have the option to opt-out of these cookies. But opting out of some of these cookies may have an effect on your browsing experience.
Necessary Sempre activado
Necessary cookies are absolutely essential for the website to function properly. This category only includes cookies that ensures basic functionalities and security features of the website. These cookies do not store any personal information.
Non-necessary
Any cookies that may not be particularly necessary for the website to function and is used specifically to collect user personal data via analytics, ads, other embedded contents are termed as non-necessary cookies. It is mandatory to procure user consent prior to running these cookies on your website.
GUARDAR E ACEITAR